A great article we thought worthy of sharing, enjoy.

No more greige: Putty, rust and terracotta are the ‘new neutrals’ for winter 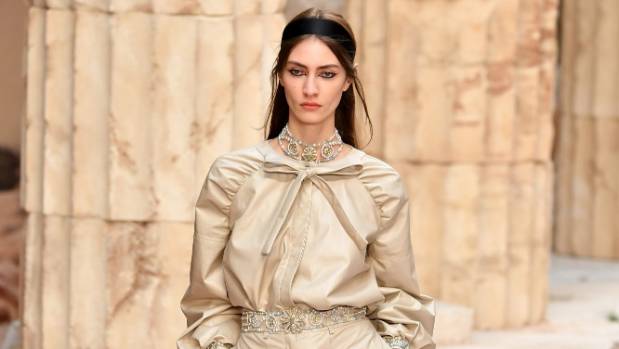 Quick mid-year quiz: what is “greenery”?

Answer: the 2017 colour of the year announced by the gods of colour, Pantone, with much fanfare last December.

If you haven’t already rushed out to buy your pea-green thingy, save your pennies and focus on some other colours in the top 10.

As well as a deep forest green, there are three important and influential colours this season: “hazelnut”, which looks like putty; “flame”, a rusty orange; and “pale dogwood”, a pinky beige. 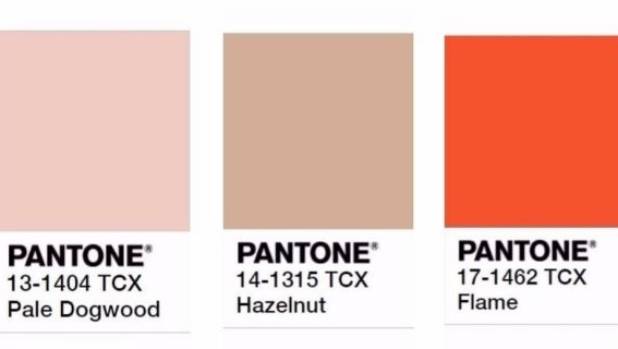 The neutrals of the year, according to Pantone.

Taken together, these colours are helping redefine what’s “neutral” when it comes to dressing.

“[Neutrals are] colours you would find in nature, like a dusty pink sky or the maroon clay from a rock,” he says.

Georgia Martin, of The Undone, concurs: “Anything that isn’t demanding. It’s easily digestible, universally accepted and goes with lots of other pieces and colours.”

Virginia Martin, from Bul, says: “The popularity of pastels and soft colours has really blurred the line between where neutrals stop and colours begin.”

Historically, neutrals generally comprised white, black, navy, grey and some shades of brown, because of their capacity to universally flatter and match an array of colours.

This winter, the palette is expanding both in our wardrobes and in our homes, with terracotta even making a comeback in decorating.

Taupe, the colour of the traditional trench coat, is also experiencing a revival. Who What Wear even dubbed it the “ugly pretty” colour of winter.

So how do you wear these new neutrals without looking boring?

Vanessa Rochman, founder of Primness, says her take on putty, which resembles pink clay, complements all types of complexions.

“It started with blush tones last season and has evolved this year into a richer and warmer hue… Putty can be worn in full or back with darker tones,” she says.

Martin agrees one of the best ways to wear the new neutrals is to embrace “blocking” – the wearing of multiple shades to create a tonal effect.

“Go all the way and pair them with other tones and neutral variations; they also work very well with true denim and crisp whites,” she says.

Designer Mariam Seddiq agrees: “Don’t be afraid to layer the same shade head to toe. Neutrals don’t need to be a fill in or staple piece of an outfit but more a total look.”

Key to nailing the neutral look is choosing the right make-up.

Tony Baumann, head of artistry for Mecca, says neutrals look best against satin or matte-finish skins – avoid too much luminosity or gloss.

“For the eyes and cheeks, keep colour minimal but play around with texture. Subtle hints of gold and bronze work well within this palette, without overwhelming.”

And when it comes to lips, Baumann says primary colours should stay in the drawer.